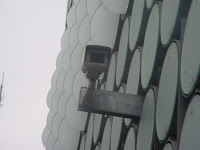 Could this camera hold the vision to the collapse of the Swanston Street Square wall, killing three people?

Located on the wall of the RMIT Design Hub building  on the corner of Victoria Street and Swanston Street, the CCTV camera points directly along the footpath adjoining the Swanston Square development site.

If this camera was recording vision at the time it would most certainly have captured the last moments before the walls collapse.  Exactly what it would show is yet to be determined. 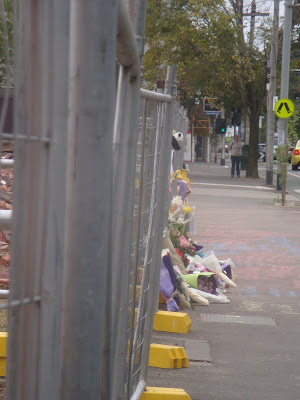 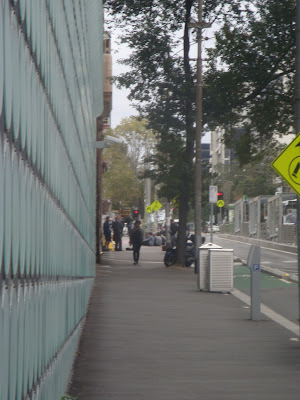 There are other CCTV cameras on the hotel opposite the construction site. It is understood that police have already inquired about their footage but they were not focused across the road and as such did not capture the walls collapse
Posted by MelbCity at 13:47

CCTV camera can record every single details on what is going on around the lenses.