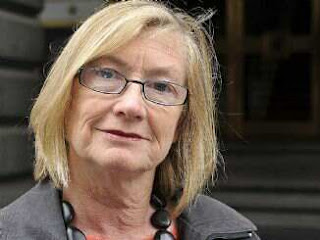 It is rumored that Councillor Watts has some medical issues and has requested indefinite leave from the City Council.  (Not confirmed).  We are told her family has requested privacy during this time.

If Councillor Watts is unable to fulfill her elected duties then she should consider tendering her resignation and allow for a count-back to fill any extra-ordinary vacancy that may arise.

It is understood that Michael Kennedy, who was number two on the Morgan-Elliot ticket, would be elected on a count-back to replace Cr Watts should she resign.

Under the provisions of the Victorian Local Government Act